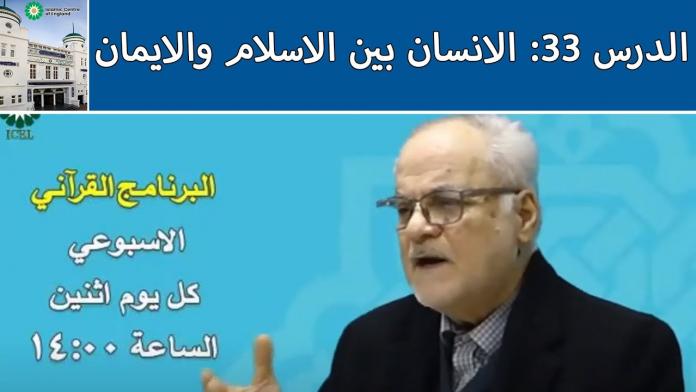 Holding the 33rd weekly webinar on Quranic Lifestyle in Arabic

The Thirty Three session of this webinar, which was held on Monday, February 08, 2021, dedicated its topic to the following subject:

“Interpretation of Surah Al- Hujurat “- Verses 14 – 18  : The human being between Islam and faith”

28- The words of Imam Ali (as): A small action which is continued with regularity is more beneficial

26- The words of Imam Ali (as): He who consults other people shares in their understanding

25- The words of Imam Ali (as): Whoever is a preacher for himself is protected by Allah