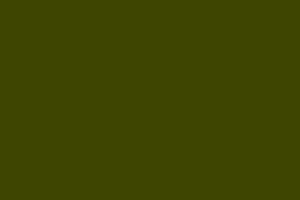 Holding the 24th weekly webinar on Islam and contemporary issue

The twenty-Fourth session of this webinar, which was held on Monday, March 01, 2021, dedicated its topic to the following subject:

In this meeting, which was addressed by Dr. Emad Bazzi from Australia, he spoke for 35 minutes on the subject of the meeting.

Dr. Emad Bazzi received his PhD in Studies in Religion from Sydney University in 2003. His thesis was about The Relationship between Mysticism and Politics in the Personality of Ayatollah Khomeini.

Dr. Bazzi developed an interest in the topic of Islam’s intellectual and institutional encounter with modernity and after much research on the subject, produced an E-Book entitled Islam and Modernity, commissioned by the Islamic College for Advanced Studies. While employed as Assistant Professor of Islamic Studies at Khalifa University in the UAE, he published a number of articles in refereed journals on the themes of Islam’s encounter with modernity, Islam and Postmodernism and Turkey’s Dissonant Engagement with Modernity. 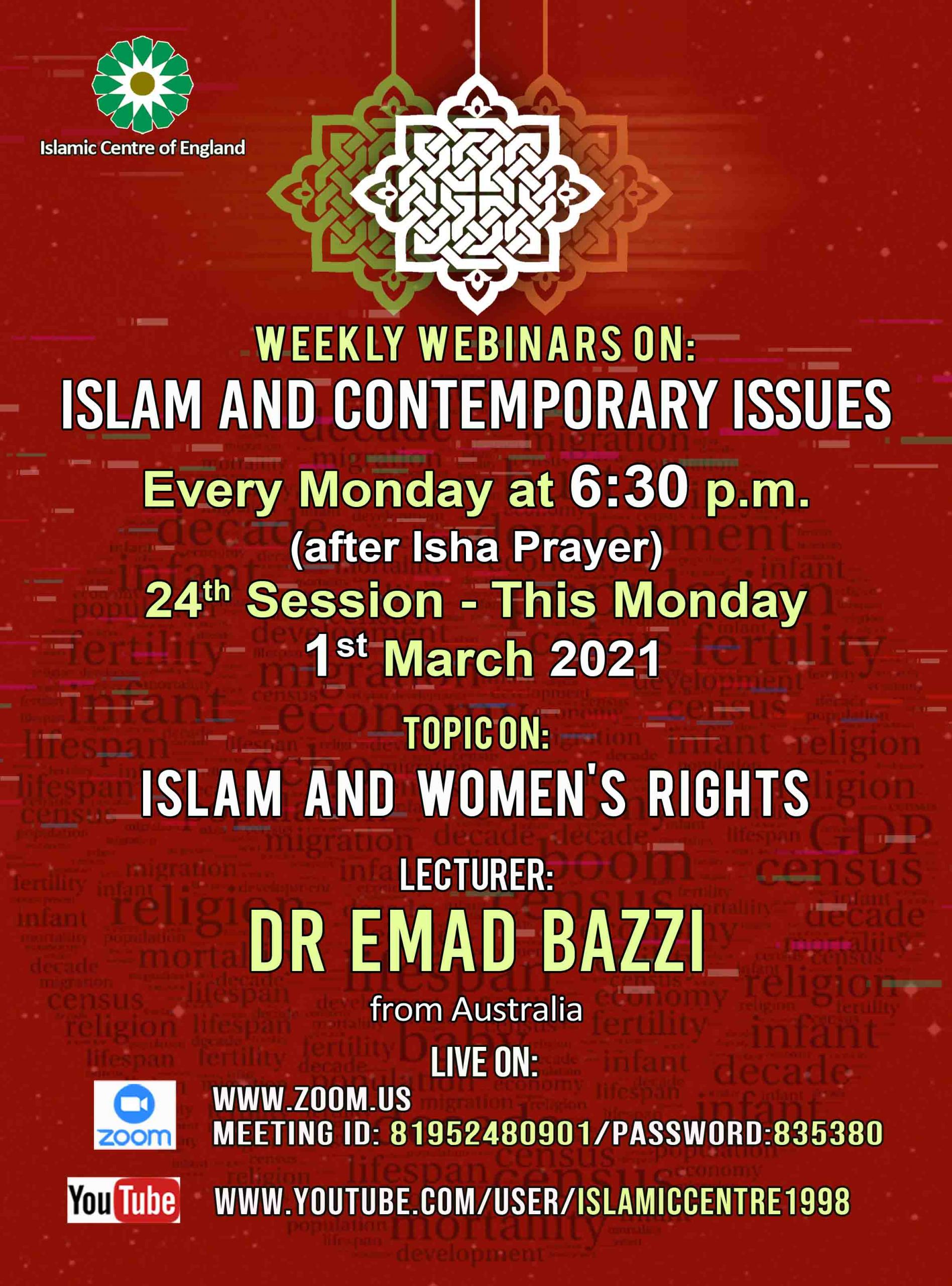