The twenty-Fourth session of this webinar, which was held on Thursday, February 25, 2021, dedicated its topic to the following subject:

“The Quranic Duas: in the words of Prophet Yunus (as)“

In this meeting, which was addressed by HIWM Sheikh Mohammed Al-Hilli, he spoke for 35 minutes on the subject of the meeting.

Sheikh Mohammed Al-Hilli is the UK-based Executive Director of Noor Islamic Education, and a well-known Muslim scholar and researcher.

He completed higher education studies in London, graduating with a Masters Degree in Pharmacy from the University of London in 2001. He became a registered pharmacist, practising in community Pharmacy for over 10 years.

Having a keen interest in his faith, Sheikh Al-Hilli embarked upon a journey which involved completing  his Hawza (Islamic Seminary) degree from the International College for Islamic Sciences in London, under the supervision of Ayatollah Fadhil Milani. He formally studied Islamic disciplines such as Theology, Quranic exegesis, Logic, Principles of Islamic jurisprudence, Fiqh (jurisprudence), History, Arabic Morphology as well as Sciences of Hadith (transmitted traditions).

Following this, he went to Najaf (Iraq) in 2013 to pursue further studies and in 2015, completed an MA in Islamic Studies from Middlesex University (via Islamic College).

University provided several platforms for promoting interfaith activities, organising events and cementing his desire for spreading a positive and uplifting view of Islam – a view which he is still passionate about today.

He organised numerous programmes and activities, including summer and winter camps which attracted hundreds of people.  Religious trips abroad and producing publications were a regular part of his work and provided him with a breadth of experience across many disciplines.

In addition to the UK, his scholarly work has seen him present hundreds of lectures and seminars throughout the United States, Canada, Middle East, Africa, Australia and New Zealand.

He has published several articles and has appeared in many mainstream TV channels, such as BBC, Sky News, CNN as well as Channel 4 – using these platforms to present the ideals closest to his heart – the peaceful message of Islam to the world.

A keen writer, Sheikh Al-Hilli has authored four published books: ‘Arbaeen The Walk’, ‘Muharram Sermons’, ‘Baqi: Past, Present & Future.’ and ‘Secrets to Happiness’. Thousands of copies have been sold, and some have been translated to other languages such as French and Spanish. 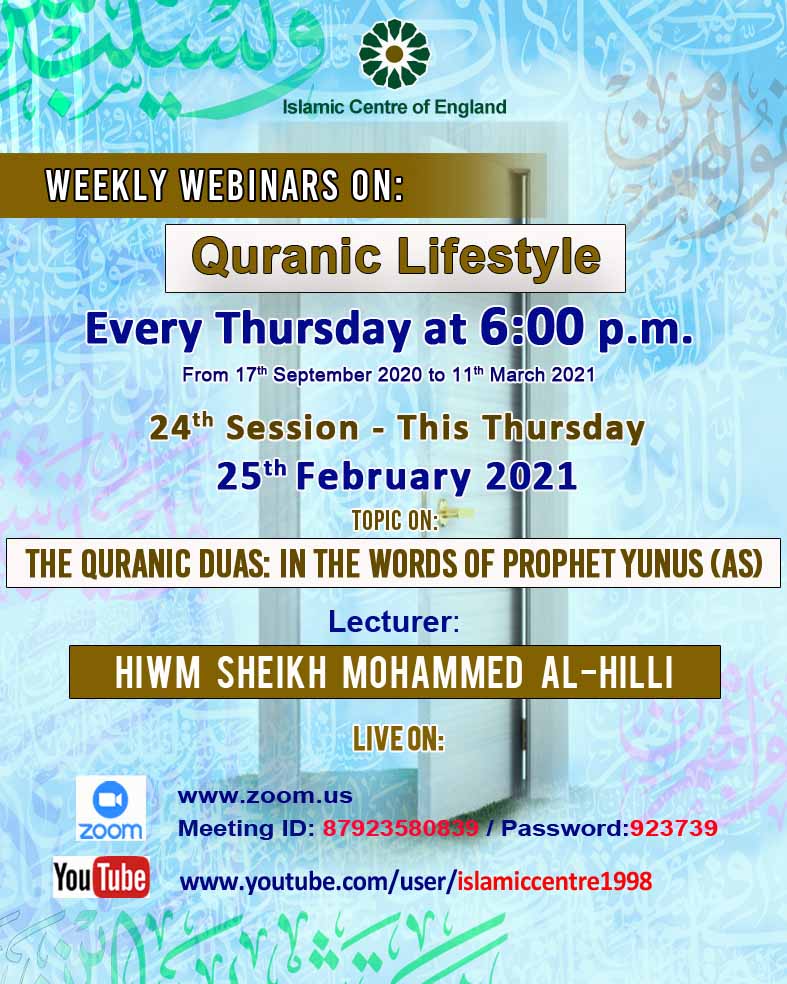