The 67th session of this webinar, which was held on Monday, 07th February 2022, dedicated its topic to the following subject:

In this meeting, which was addressed by HIWM Sheikh Meisam Ghasemi, he spoke for 44 minutes on the subject of the meeting. 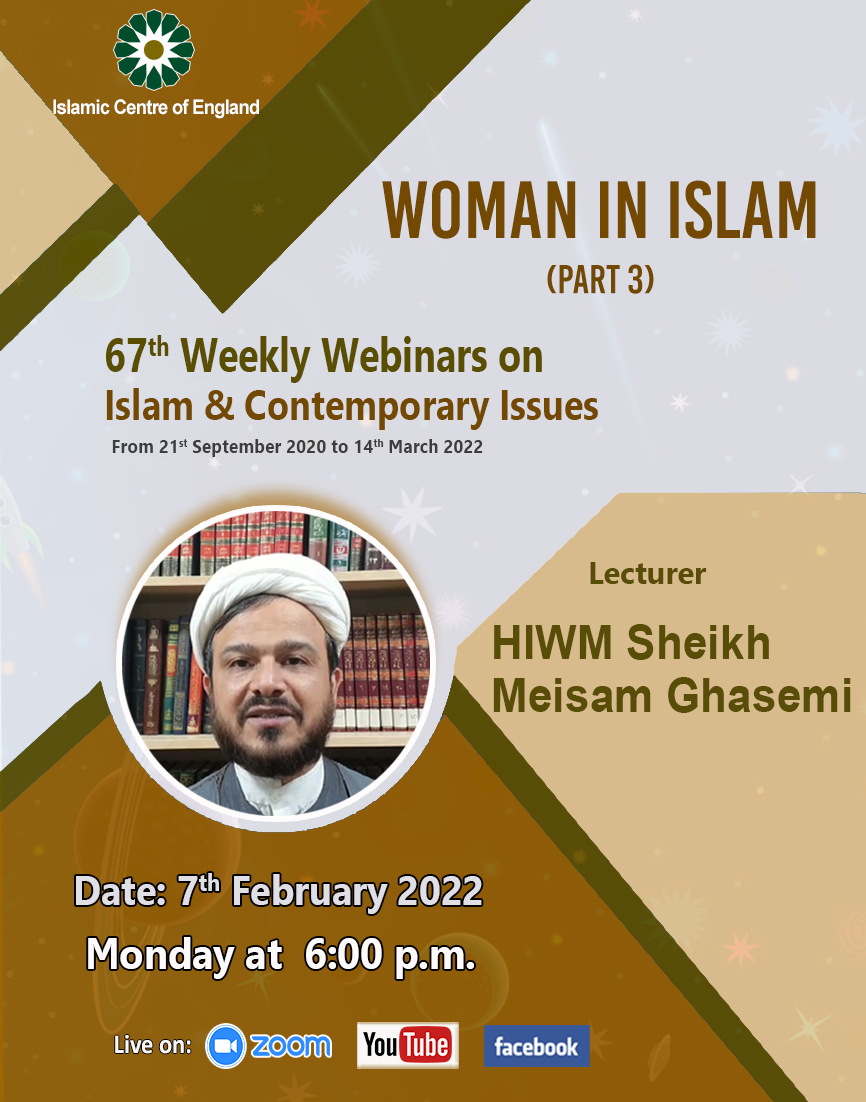