HomeNewsSpecial NewsCommemoration on the Martyrdom Anniversary of the 3-year-old Daughter of Imam Hussain...

Commemoration on the Martyrdom Anniversary of the 3-year-old Daughter of Imam Hussain (a.s.) at the Islamic Centre of England 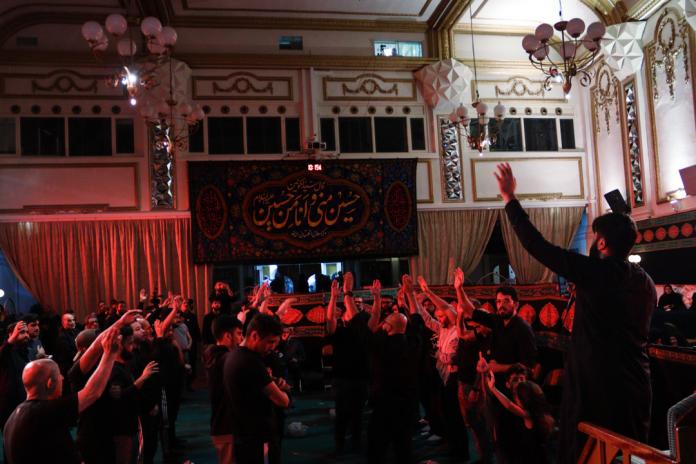 This programme was held on the 2nd of September 2022 and was attended by many of the lovers of the household of the Holy Prophet (s.a.w.a).

Sheikh Ayub Rashid, who was the speaker at this programme, mentioned the calamities that Lady Ruqaya (s.a.) endured, saying, “Based on verses of the Holy Quran, people are granted rewards for tolerating calamities and hardships.” He referred to a few verses of the Holy Quran regarding tolerating hardships, saying, “Giving charity and praying are two ways of keeping ourselves away from harm.” When Imam Khomeini (r.a.) was asked what to do during times of hardship, he said that praying is the best way to deal with hardship. The programme ended with the recitation of eulogies for the martyrdom of Lady Ruqaya (s.a.) in three languages: Farsi, Arabic, and English.

Prayer of the Signs, Salat al-Ayat, held at the Islamic Centre of England