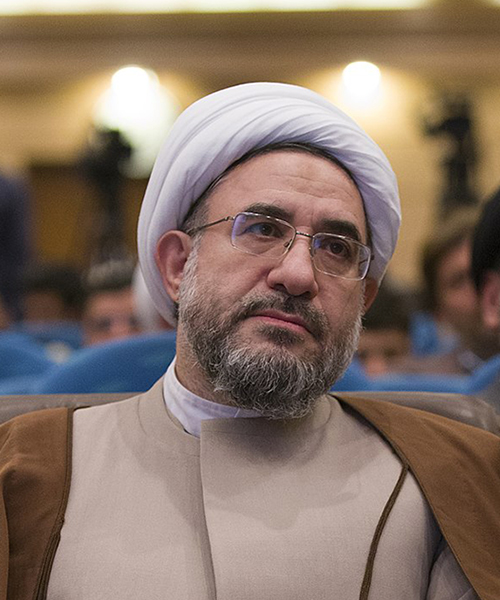 Ayatollah Mohsen Araki was born in 1956 in  Najaf, Iraq, in an Iranian clergy family. He passed his primary school in Muntada al-Nashr school in 1963. This school was run under the supervision of Ayatollah Mohammad Reza Mozaffar.

After finishing his first year of high school, he entered the Hawza Ilmiyya of Najaf and studied the primary lessons of Hawza under the supervision of his father. To continue the higher education in Hawzah, he studied the classes under the guidance of the most prominent Ayatollahs in Najaf.

When he migrated into the UK, he got his PhD in western philosophy in 2012 from the University of Portsmouth.

He taught in different cities and academies like Hawza of Najaf, Hawza of Qom, and Hawza Ilmyya of England. He is currently one of the prominent teachers of Hawza of Qom.

He is one of the pioneers of Modern Fiqh and also focused on philosophy. He has published numerous books and papers. Among his published works, “the modern principles of Fiqh”, “the Islamic economy” are published in Persian, “freedom and causality” in English, and “the traditions of social change from the perspective of the Holy Quran” in Arabic.

He has presented papers in scores of conferences in different universities and cultural centres in different counties, such as the dialogue among civilizations congress, the forum for proximity among Islamic schools and the final savour in heavenly religions.

He was not only a teacher or a cultural figure, but also he had some important rules such as the head of the Islamic Revolutionary Court in Khuzestan province, Representative of Imam Khomeini (r.a) and Imam of Friday Prayer in Dezfoul, Member of the  Assembly of Experts, he is the representative of Markazi Province, and general secretary of The World Forum for Proximity of Islamic Schools of Thought. He is the founder of the Hawza Ilmyya of England, then was called Imam Hussein (a) Hawza. He was director of the Islamic Centre of England from 1994 to 2004.