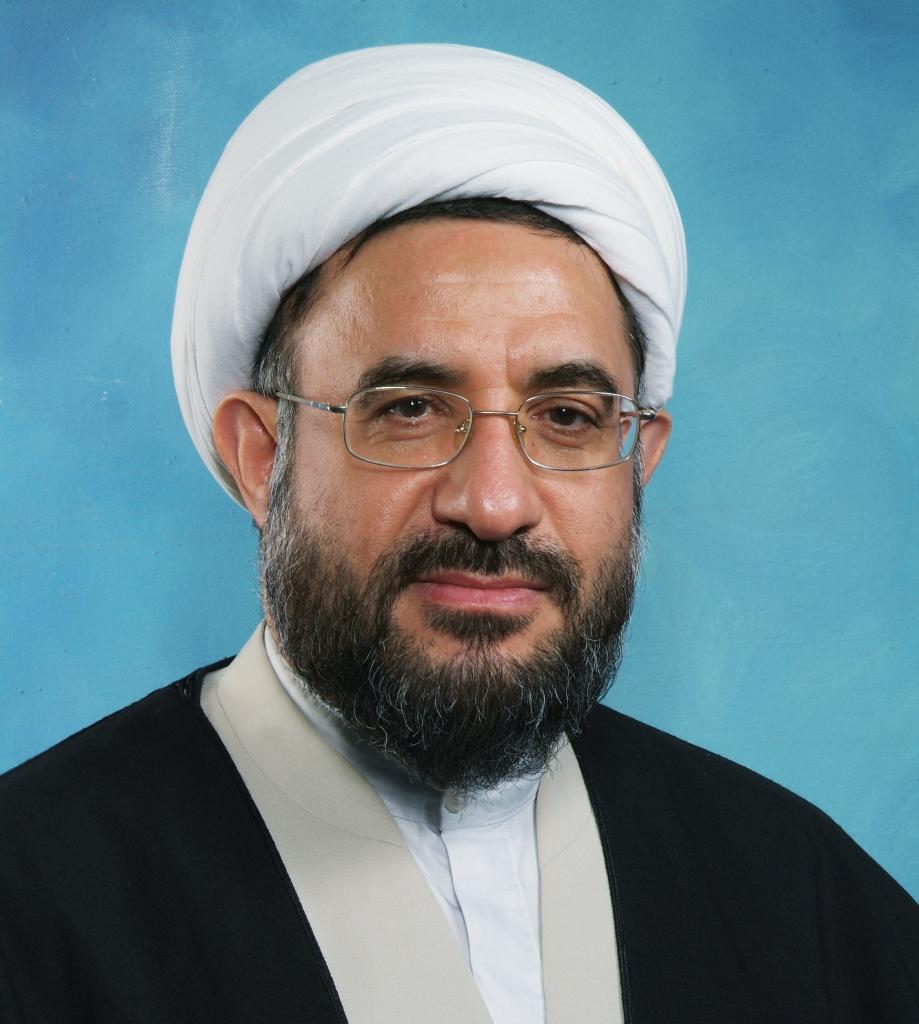 Ayatollah Mohsen Araki was born in 1956 in Najaf, Iraq, in an Iranian clergy family. He passed his primary education in Muntada al-Nashr school in 1963, which was run under the supervision of Ayatollah Mohammad Reza Mozaffar.

After finishing his first year of high school, he entered the Hawza Ilmiyya of Najaf. He studied the primary lessons of Hawza under the supervision of his father and the tutoring of profound scholars in the Najaf seminary. To continue the higher education in Hawzah, he attended the lessons of the most prominent Maraje’ in Najaf, namely Imam Khomeini, Ayatollah Khoie and the great martyr Seyed Mohammad Baqir Al-Sadr.

After being threatened by the Bathi regime in Iraq, he immigrated to Qom and continued his Hawzah career in Qom seminary by benefitting from the elite scholars like Ayatollah Mirza Kazem Tabrizi Ayatollah Wahid Khorasani and Ayatollah Seyed Kazem Ha’eri. He was awarded the title of “Mujtahid” by the holy Maraje’ in 1994.

He was appointed as a religious minister to the UK in 1994, and shortly after his migration to the UK, he managed to build up a very active Shia community in London and then after in the rest of the UK, which led to the foundation of several Non-Governmental Islamic Organizations such as Fajr Youth Association, Spring institute, World Women Organization, Hawzah Ilmiyah of London, Oxford Academy, Islamic College for Advanced Studies etc. At the side of his social and communal activities, he accomplished his PhD in western philosophy in 2012 from the University of Portsmouth.

He taught in different cities and academies like Hawza of Najaf, Hawza of Qom, and Hawza Ilmyya of England. He is currently one of the prominent teachers of Hawza of Qom.

He is one of the pioneers of Modern Fiqh and also proficient in philosophy. He has published numerous books and papers. Among his published works, “the modern principles of Fiqh”, “the Islamic economy” are published in Persian, “freedom and causality” in English, and “the traditions of social change from the perspective of the Holy Quran” in Arabic.

He played the role of a religious spokesman for the Islamic Republic as the secretary-general of the world assembly for proximity amongst the Islamic schools of thought, where he represented the vocal emergence of the Shiah school of thought in formal and informal international summits and meetings with the Muslim leaders from different countries. In the last congress of the world and traditional religions (2018), Ayatollah Araki from Iran and Shaikh Ahmad Al-Tayyeb (chief Director of Al-Azhar University of Egypt) were the sole representatives of the Muslim world.

He has also presented dozens of scholarly papers in scores of conferences in different universities and academic centres in diverse countries, such as the “Dialogue among civilizations congress”, “the forum for proximity among Islamic schools”, and “the final saviour in heavenly religions”.

Alongside featuring as a religious scholar, teacher and a cultural figure, he had various essential roles such as the Representative of Imam Khomeini(r.a) to the southern province of Iran and Imam of Friday Prayers in Dezful, Member of the Assembly of Experts from the Markazi Province, and General Secretary of The World Forum for Proximity amongst Islamic Schools of Thought. He is the founder of Hawza Ilmyya of England, formerly called Hawzah Ilmiyah of Imam Hussein(a.s) and the founder of Islamic College for Advanced Studies. He is also the founder and the first Director of the Islamic Centre of England from 1994 to 2004.

Currently, he is the chief Director of the Usul al-din International University (founded by the late Allamah Asgari) and a member of the national chief council of Islamic seminaries of Iran.