The fifth session of new series of this webinar, which was held on Saturday, May 22 , 2021, at 6 p.m., dedicated its topic to the following subject: 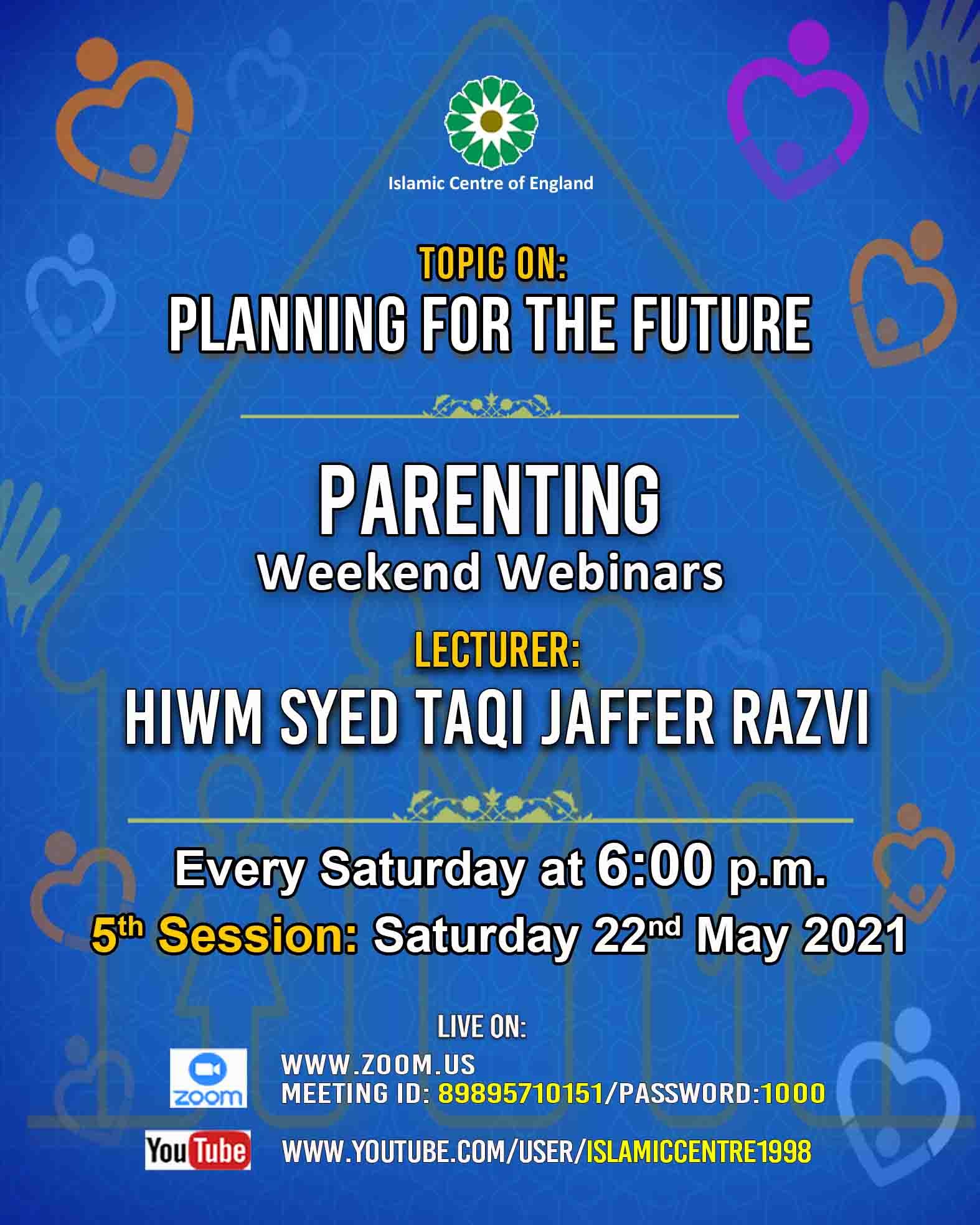 In an era where so many of us are working or studying from home and have more flexible timetables, join us for a live interactive discussion.