The tenth session of new series of this webinar, which was held on Saturday, June 26th, 2021, at 6 p.m., dedicated its topic to the following subject:

In this meeting, HIWM Syed Taqi Jaffer Razvi talked about the topic of the meeting for 40 minutes in the sixth part of his speech. 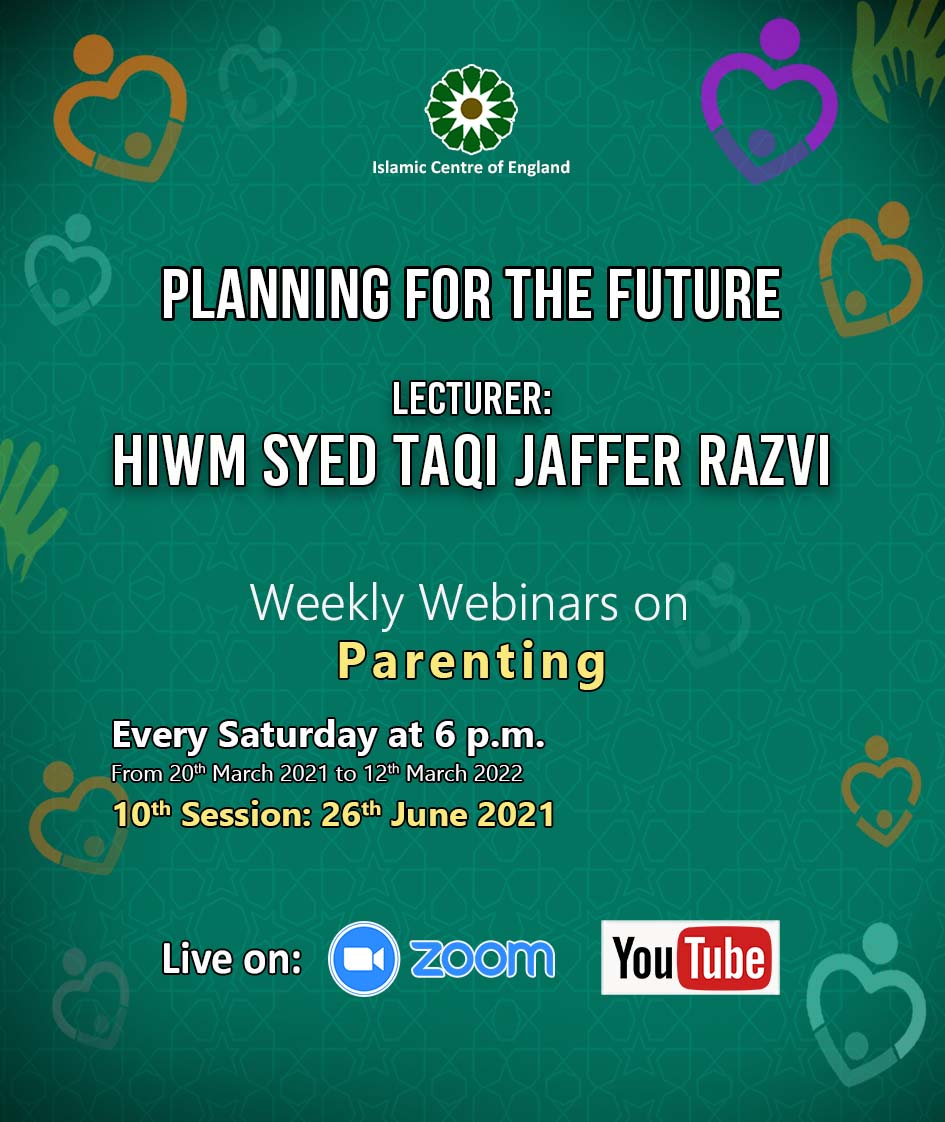