HomeNewsSpecial NewsBritain’s representative of the Leader of the Revolution visits Grand Ayatollah Sobhani,

Britain’s representative of the Leader of the Revolution visits Grand Ayatollah Sobhani, 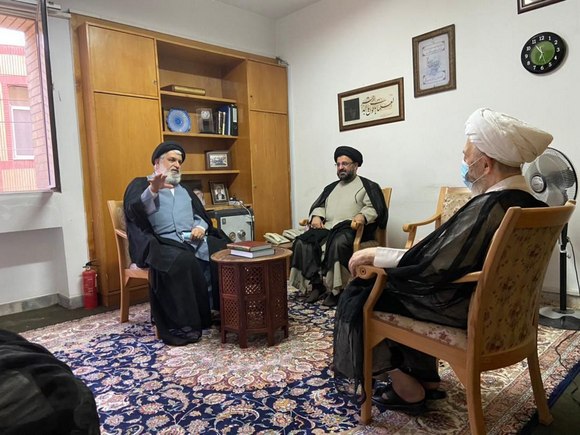 Director of the Islamic Centre of England: What was the Goal of the Recent Riots?