The 23rd International Conference on Islamic Unity in London 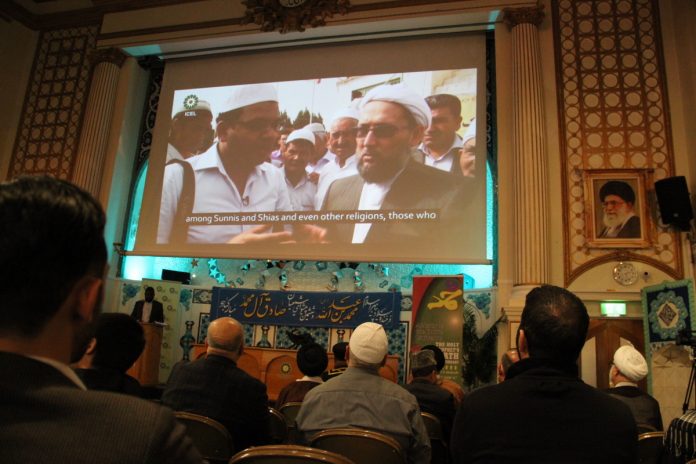