The SCS institute was set up in the UK to facilitate the provision of cultural and social services to non-Muslims and new Muslims.

One of the achievements of this institute is providing educational, social, cultural and scientific services in the native language to non-Muslims to get acquainted with the pure Islam.

In the first step, this institute has launched a website with new and advanced capabilities and charms, containing various audio and video sections which tries to introduce the original Islamic principles in English language. 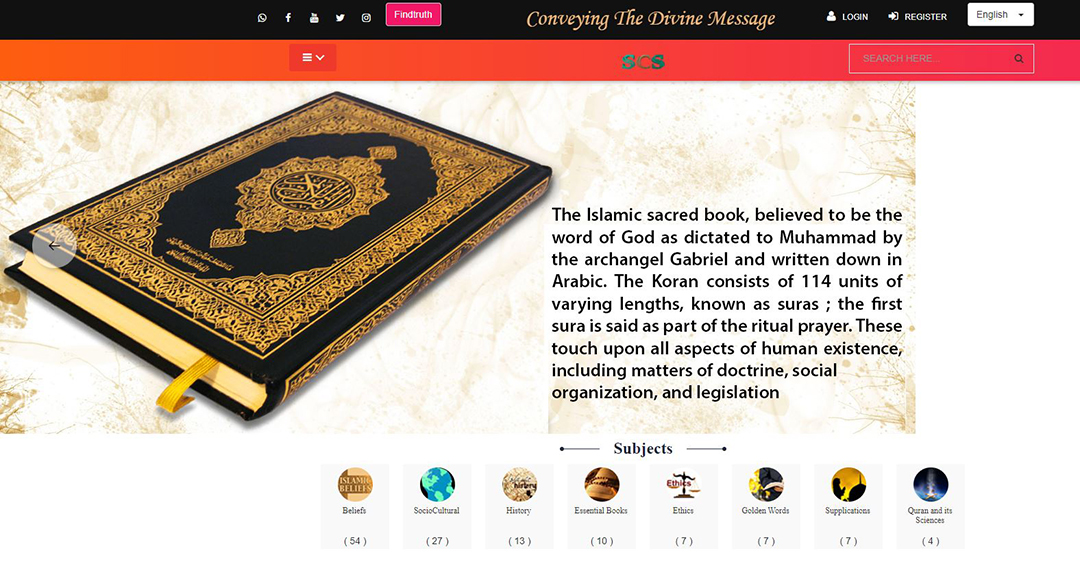 Propensity to Islam through this website in the past year is one of the features of the SCS. Nearly 110 books and dozens of articles have so far been made available to the visitors of this website. In the image section of this website, video clips have attracted the attention of the visitors more than anything. 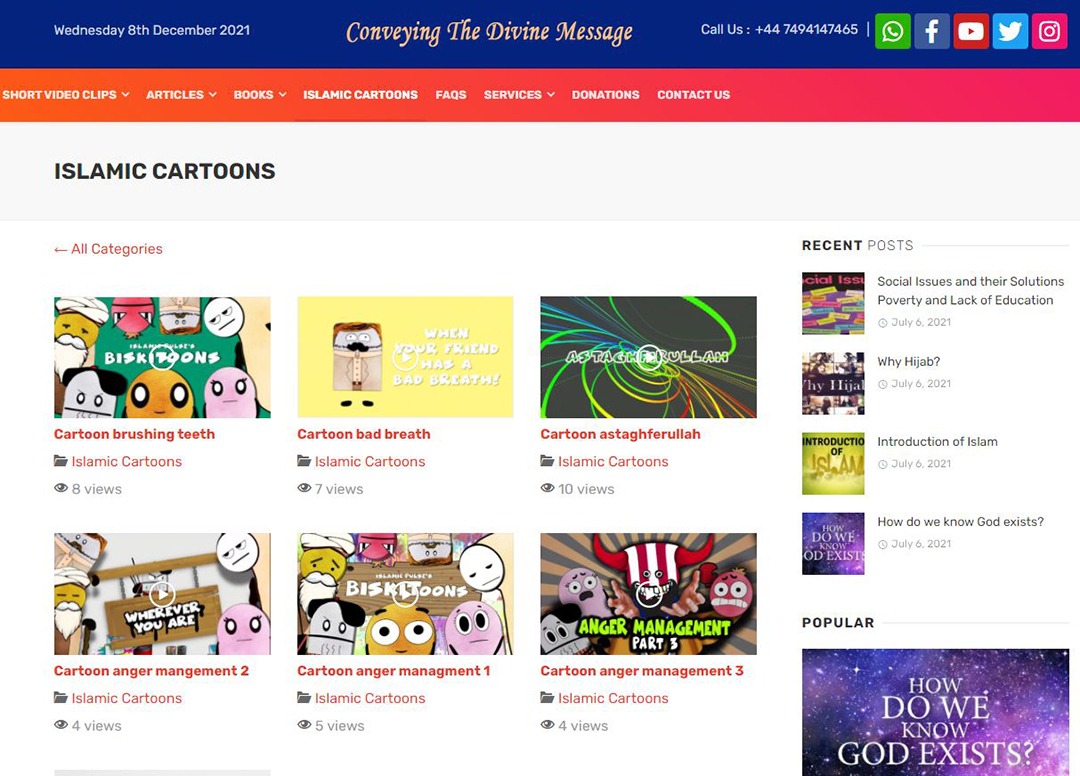 The SCS has also taken the televised a weekly program called • Discovering the Truth” which has been welcomed by New Muslims.