HomeOther CentresGlasgow Islamic CentreCelebrating the 43rd Anniversary of the Islamic Revolution's victory on of Iran... 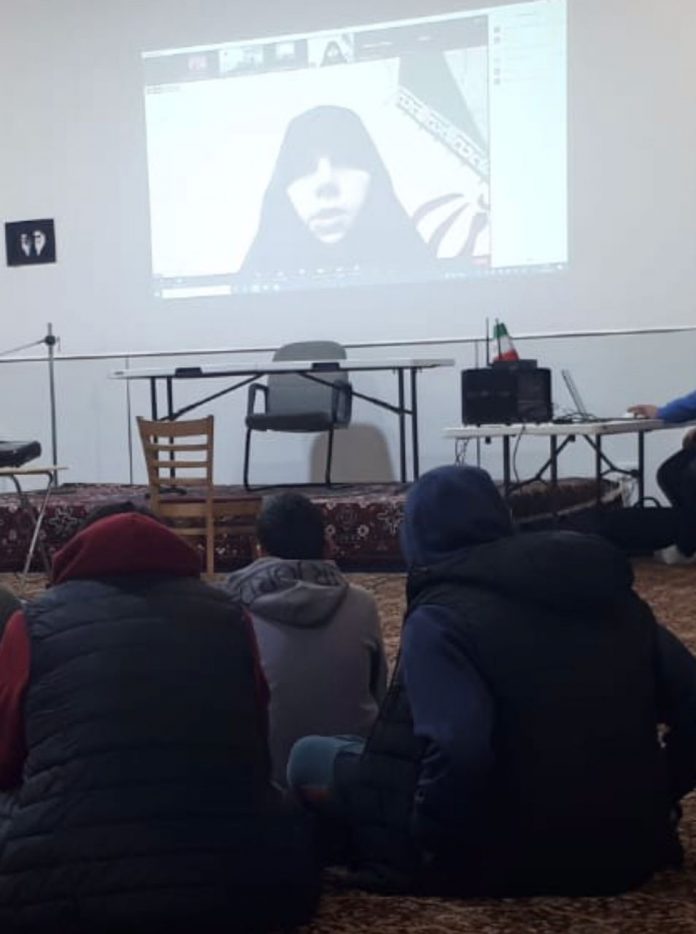 On the 43rd Anniversary of the Islamic Revolution’s victory of Iran, a celebration with the presence of different nationalities was held in the Islamic Centre of Glasgow.

In this celebration, after the recitation of the Holy Quran, the national anthem of the Islamic Republic of Iran was raised. Then an academic figure and two Islamic scholars from Iran and Britain spoke about forty-three years of resistance and endurance of the Iranian people.

At the ceremony, Dr Hakimeh Saghaye Biara,  professor at the University of Tehran, stated in an online speech: “Without knowing the world in 1979, we can not have an accurate understanding of the Iranian People’s Revolution because Iran was one of the main allies and customers of the United States.” She referred to a headline from Washington Post right after the revolution’s victory, which states: “Who lost Iran?” said: The exact title tells us what happened in Iran before the revolution.

The university professor added: “Iran was one of these customers before the revolution, and the establishment of SAVAK after the coup on August 19 by the United States was in the same direction so that Iran would not be removed from the list of U.S. customers, so in such circumstances, the country had no independence.”

The university professor added: “According to the school of thought of Imam Khomeini and Imam Khamenei, being under the domination of foreign powers is in conflict with monotheism.” If you do not strive for independence, it means that you have given up on monotheism. Therefore, the Iranian revolution was a revolution to raise the flag of monotheism.

HIWM Noor Al-Hassan, the Imam of the Shia Asna Ashri Islamic Centre, was another speaker at the ceremony, who said in a speech: “According to the verses of the Qur’an, Indeed Allah does not change a people’s lot unless they change what is in their souls.