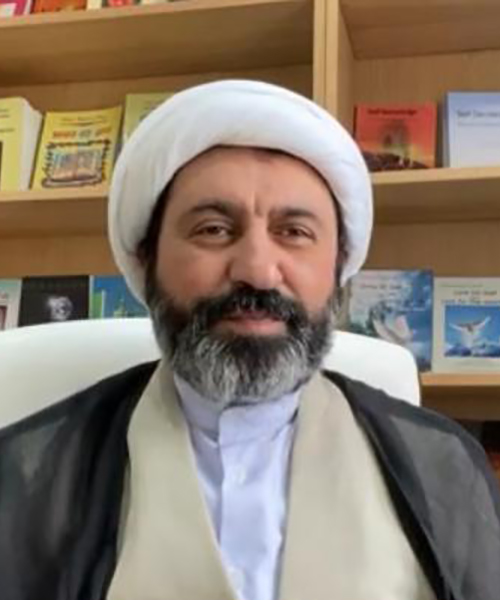 Hujjat al-Islam wal-muslimin Mohammad Ali Shomali was born in 1965, Tehran, Iran, in a religious family. He started his primary education in 1970 and graduated from high school in 1982. After he graduated from high school, he entered Hawaza Ilmiyya and concurrently, he started his western philosophy education at bachelor and Master’s degree at university.

Then he migrated to the UK to continue his education on PhD level and rewarded his degree in philosophy of ethics from the University of Manchester.

In addition to the International Institute for Islamic Studies in Qom, he taught in Hawza Ilmiyya of England core modules like Fiqh,  Principles of Jurisprudence, exegesis of the Holy Quran, Ethics and Kalam.

He has presented and published lots of papaers in international seminars and confrences in the Europe, Africa, America and far east. The theme of the most of his works is Islamic thought and ethics.