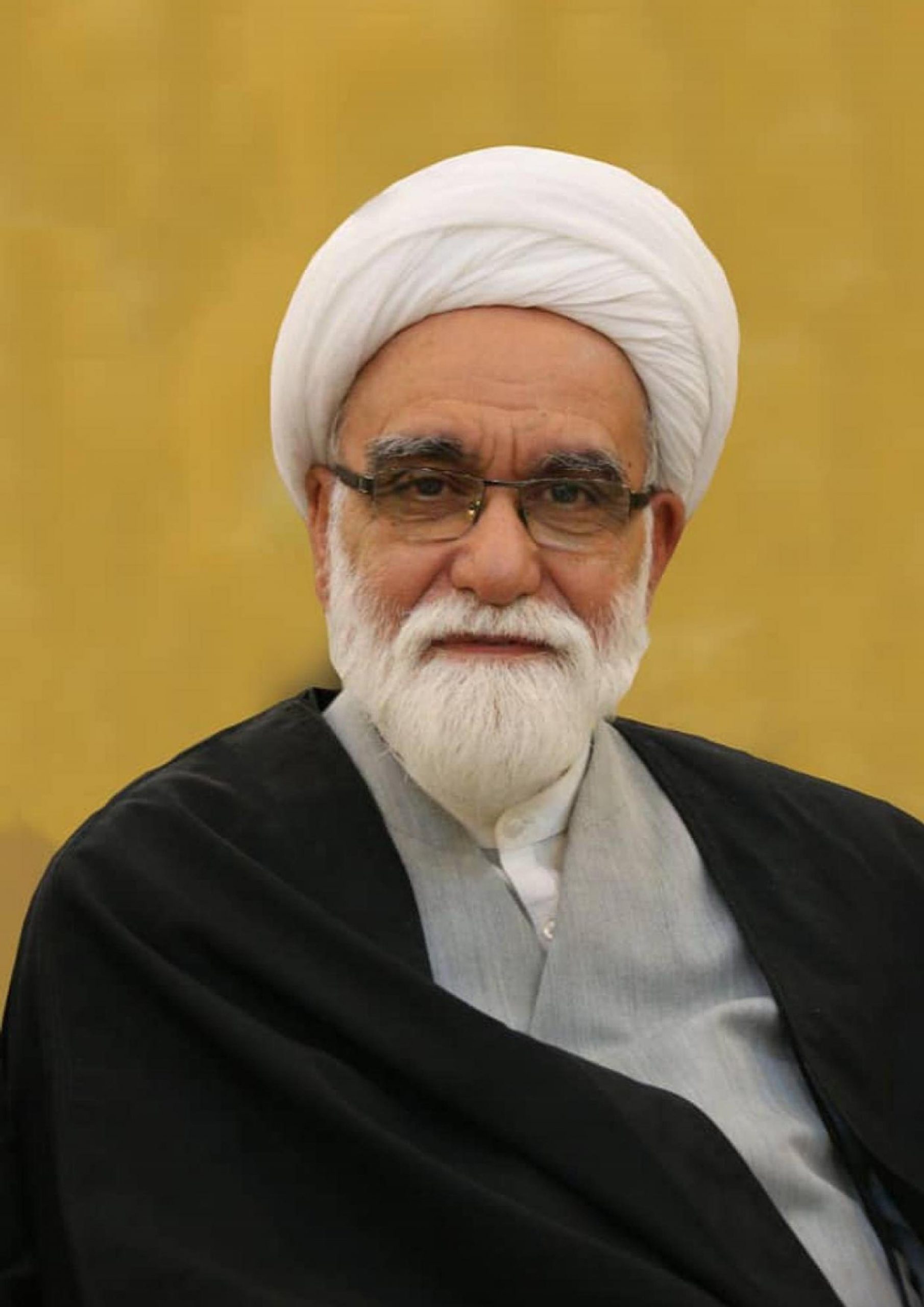 He was born in a clergy family in 1945, Tehran, Iran. In 1951 he started his primary education, and after his graduation, he decided to continue his education in Hawza Ilmyya of Tehran.

After finishing his primary education in Hawza Ilmyya of Tehran, he migrated to the holy city of Qom to pursue his education in higher levels of Hawza. He stayed in Qom until 1965. In this year, the overthrown Shah had banished Imam Khomeini (r.a) from Qom to Najaf. Based on this event, he decided to migrate to Najaf and stayed there until 1969. During his residence in Najaf, he studied the Hawza lessons under the most prominent scholars of Najaf. In 1969 he went back to Iran and continued his Hawza education there.

In addition to the Hawza Ilmyya of Qom, he taught Fiqh, Usul al-Fiqh, ethics, and Quranic sciences at the Imam Sadiq (a) University of Tehran.

His research area of interest is more in ethics and Islamic studies. He has published dozens of books and papers; among them, there is an article translation from Arabic to Persian written by Mahmoud Zakzouk, the Egyptian Islamic scholar, namely “the human being, the audience of God’s word”.

He has delivered numerous lectures in various academies and events. The topic of these lectures is mainly Islam. The title of some of them is “the position of the human being from the perspective of Islam, and “the hidden powers of human being and advantages and disadvantages of the mundane world.”

Added to his activities as an Islamic scholar, he had various responsibilities in different institutions and organisations like the international deputy of the Islamic Development Organization, legal deputy of ministry of internal affairs, dean of the theology faculty of the Imam Sadiq (a) University, director of the Islamic Centre of Vienna.

He is currently the representative of the supreme leader of Iran in the Iranian Red Crescent Society.

He used to be the director of the Islamic Centre of England starting from July 2004 to March 2014.