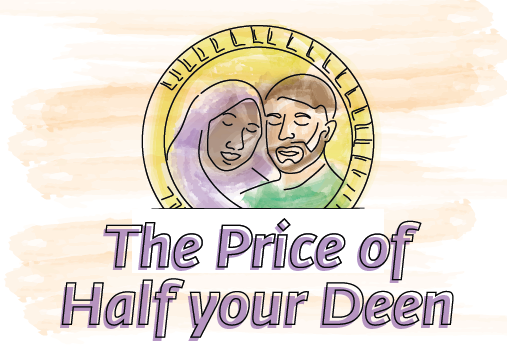 Marriage is the holy legal tie between man and woman through which they share the same life and reciprocate definite rights and obligations. God has passed the law of matrimony so as to keep humankind on this earth and keep the earth constructed and prosperous.

“Marry the single people among you and the righteous men and women in your custody. If you are poor, Allah will make you rich through His favour; He is Bountiful and All-knowing (24:32).” ‌

“His creating spouses for you out of yourselves so that you might take comfort in them and His creating love and mercy among you re evidences (of the truth) for the people who (carefully) think (30:21).” ‌

The Prophet (PBUH) said: “The most favourable thing to Allah that is ever constructed in Islam is marriage.” ‌

“He who gets married wins the half of his religion. Hence, he should fear Allah in questions regarding the other half.” ‌

“Marriage is my custom; therefore, he who rejects my custom is not belonged to me.” ‌

“Get married, for I will take pride in your great numbers on the Day of Resurrection. The immature fetus, even, will stop on the door of Paradise saying angrily, ‘unless my parents will be with me, I refuse to be in Paradise.’” ‌

“The two-rakaat prayer offered by the marrieds is preferred to the night worship and the fasting of the bachelors.” ‌

“The evilest dead are the bachelors.” ‌

Causes of Disputes Among Muslim Families Living in The West:

Causes of Disputes Among Muslim Families Living in The West: