Holding the 8th session of weekly webinar on Quranic Lifestyle

The Eighth session of this webinar, which was held on Thursday, June 10th, 2021, has dedicated its topic to the following subject:

“The Quranic Pattern for Optimal Nutrition “

In this meeting, which was addressed by HIWM Seyed Hashem Moosavi, he delivered his speech for approximately 40 minutes on the subject of the meeting.

In 1983, he attended the Imam Sadiq (a) Hawza in Noor to study at Hawza concurrently during his high school years and after two years he migrated to Tehran to pursue his education at the Hawza in Eastern Tehran.

In 1989 he relocated to Qom to study Hawza at higher levels in Feyziyeh School. He has studied under the most prominent Islamic scholars and grand Ayatollahs such as Makarem Shirazi, Vahid Khorasani, Sobhani Tabrizi, Javadi Amoli in conventional lessons of Hawza like Fiqh, Principles of Fiqh, Philosophy, Islamic Theology (Kalam), and exegesis of the Holy Quran.

At the same time, he also pursued academic studies at the MA level at the University of Qom and was awarded an MA in Fiqh and Principles of Islamic Law in 2005.

His Academic research background is mainly focused on History and Islamic studies. Among his many published books and articles, the most notables are “Andolous, Land of Memories, Rights and duties of Muslims as a minority in

non-Islamic societies; and the textbook of the Islamic Fiqh.”

HIWM Moosavi has presented many papers in international academic conferences, cultural centres, and journals in different countries and universities in Iran, the UK, Philippine, Mexico and Brazil. Most of them are social, historical and Islamic topics.

Alongside teaching and research in different Islamic sciences, he has been appointed to take on various executive roles, such as the Islamic International Foundation & College director in Manila, Philippine 2009-2016.

HIWM Moosavi has also been director of the Islamic Centre of England and Hawza Ilmiyya of England since June 2019. 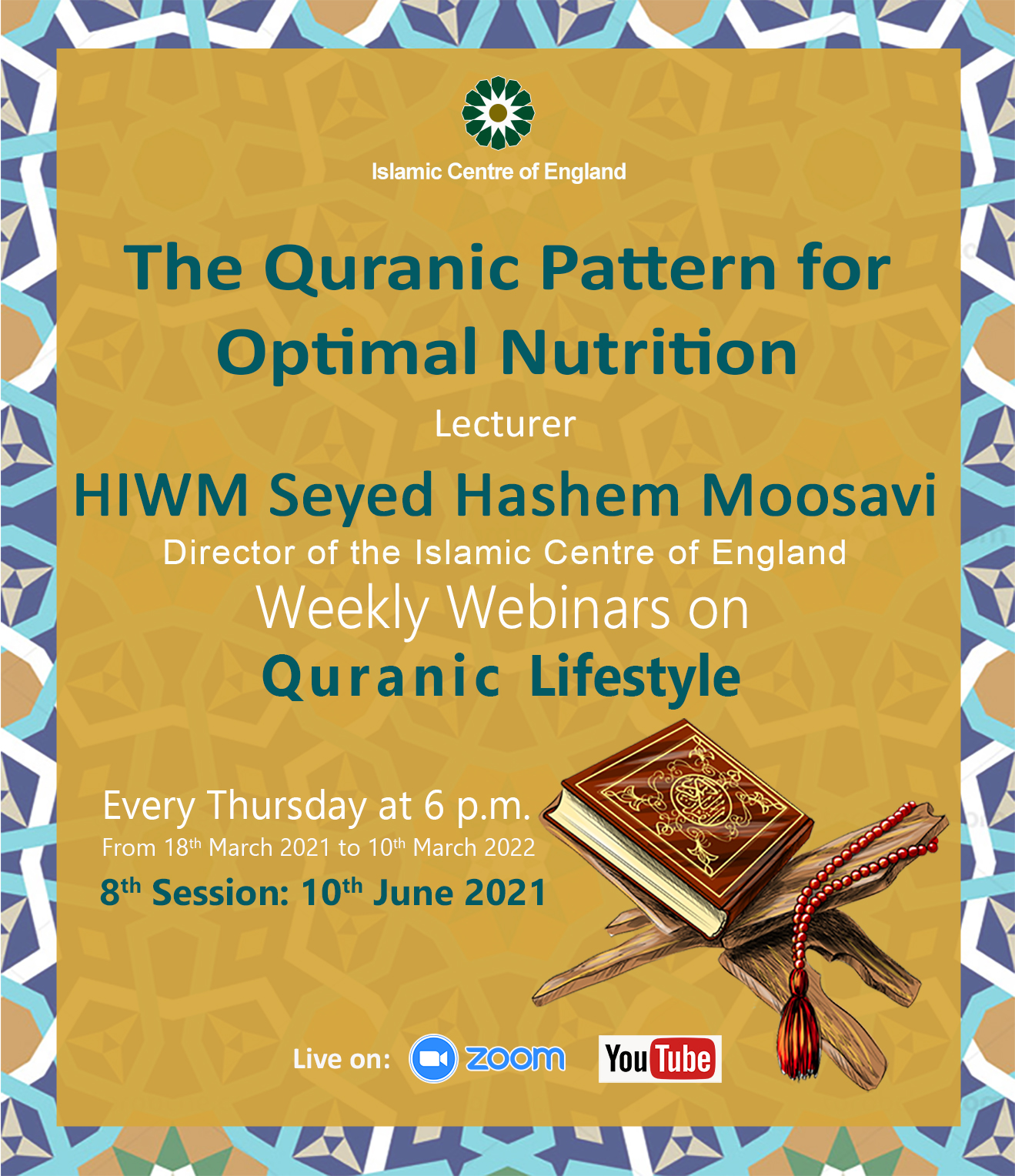 Director of the Islamic Centre of England