HomeNewsSpecial NewsAshura midday prayers at the Islamic Centre of England 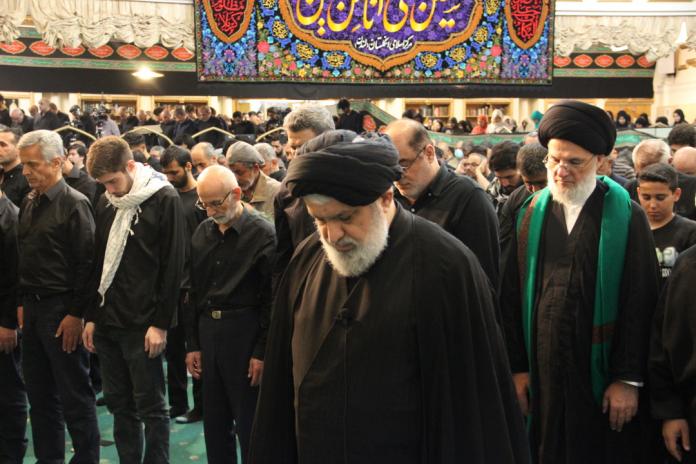