The 2nd session of this webinar, which was held on Monday, March 29, 2021, dedicated its topic to the following subject: 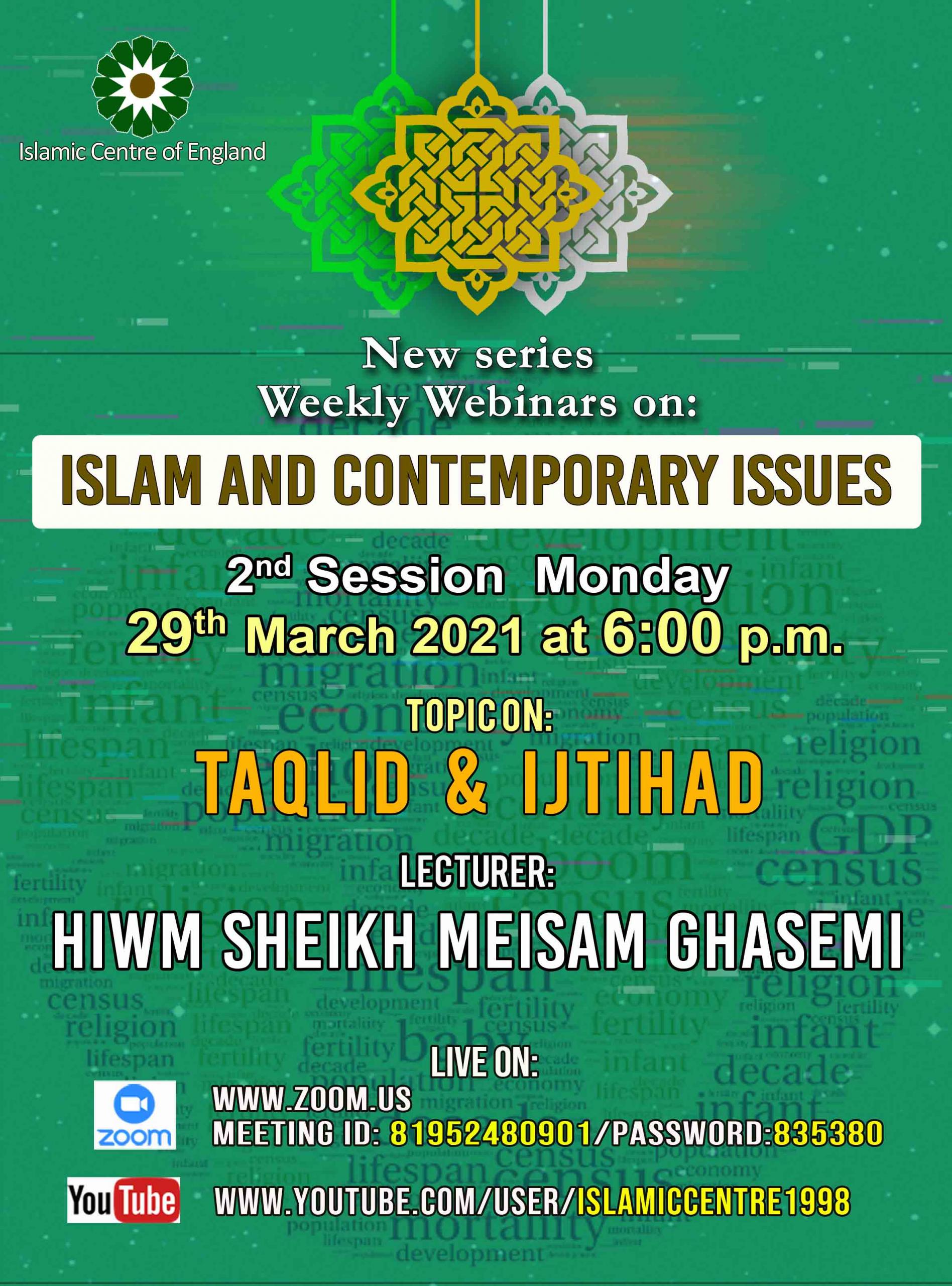